She Was A Beauty Long-Slim-Riding In The Stream

Aboard the ship for the first time

It was April or early may 1955. After boot camp leave, I enjoyed temporary quarters at Terminal Island. I was finally told by the duty officer the Saint Paul was anchored out and that I could get aboard by taking the Saint Paul’s liberty boat from the Pico street landing in Long Beach. I took my orders and seabag and waited at the landing. Soon, in came the boat. I climbed aboard. I would eventually be the engineer on this boat and a dammed good one as expressed by all the coxswains for which I worked. As the boat slipped away from the landing, I started to see her. Ah, she was a beauty; long-slim-riding softly in the stream.

We came alongside and I climbed the gangway, saluted the flag flying aft, and asked permission to come aboard. I knew just what to do. The boot camp had trained me well. I was assigned a temporary rack for the night. With no one to report to, I had chow and went topside to look around. The sun was starting to set; a glorious California sunset. As the sun receded in the West, the lights of Long Beach started to flicker on like so many fireflies. The sky grew darker and was filled with stars. Slowly, a full moon ascended. I was standing on the fantail – entranced. The ship softly undulated on the rippling current. It was an evening I will never forget. The long adventure aboard the USS SAINT PAUL had started… 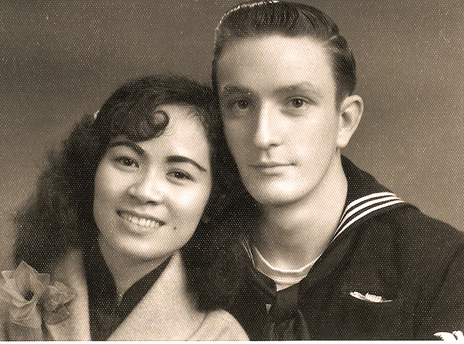 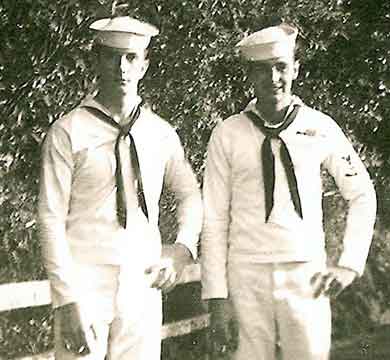